deb@debellsworth.com Posted on February 18, 2022 Posted in Preschool Learning No Comments 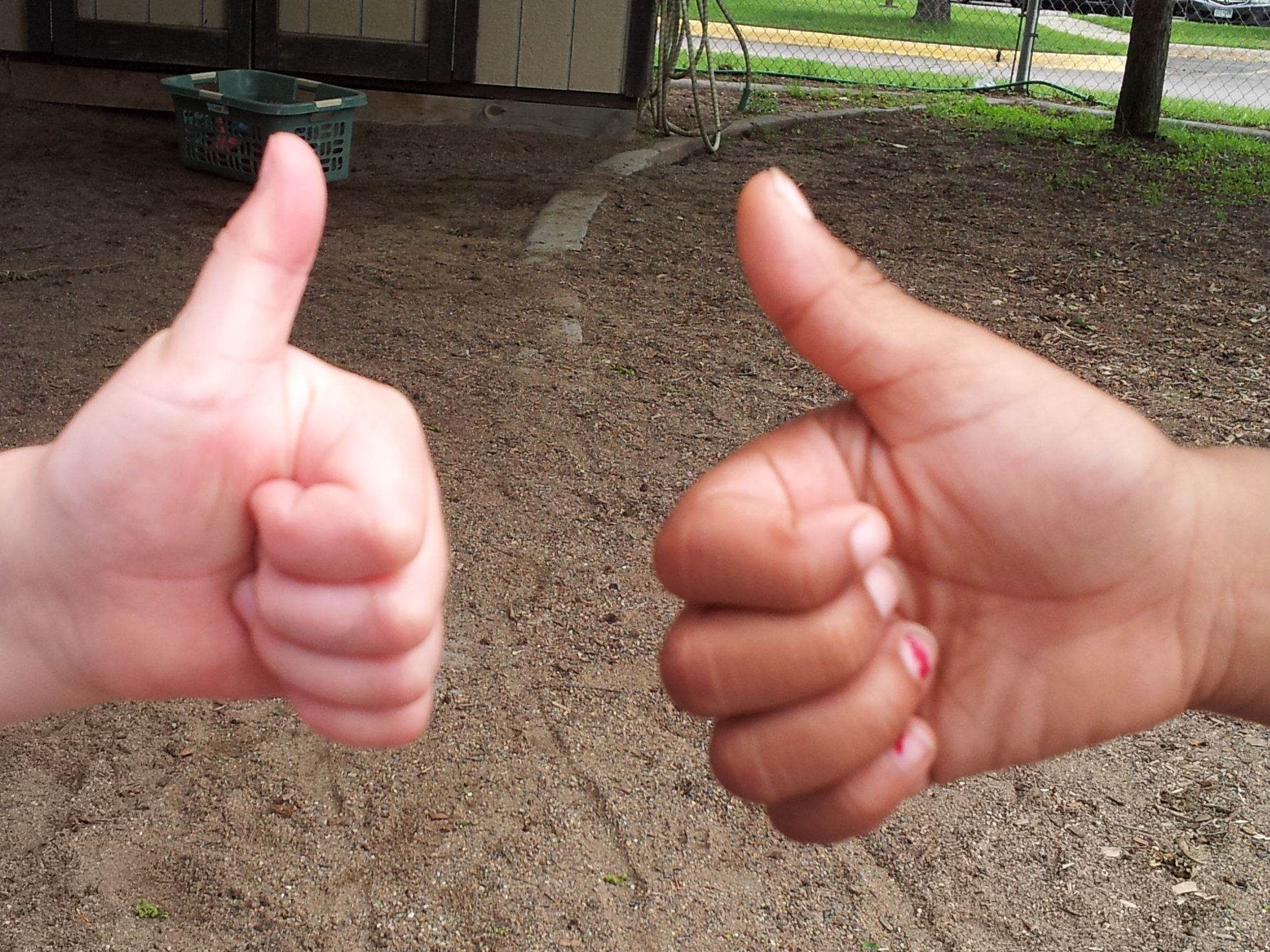 The headline on a recent public radio report grabbed our attention: “A top researcher says it’s time to rethink our entire approach to preschool.” We wondered where they were going with this. After all, it seems to be firmly established that preschool benefits young children, to the point that many politicians, including President Biden, advocate for free universal preschool. This is about as uncontroversial as anything gets these days.

Our curiosity transformed into shock and alarm when we read the first few paragraphs of the story, which was reporting on a rigorous decade-long study of almost 3,000 low-income children in Tennessee, conducted by Dale Farran and her colleagues at Vanderbilt University. The parents of these low-income children had applied to the free, public pre-kindergarten program—in other words, the thing that everyone seems to consider a known good thing for disadvantaged children. Some got in by lottery, and some randomly did not. So the two groups could be compared.

The researchers followed these children through 6th grade. And things looked as expected after the first year. The children who had the pre-K experience scored better than the “controls,” the children whose first school experience was Kindergarten. So far, so good.

But… by 3rd grade, the pre-K group scored worse than the control group on an average of one of the three standard achievement measures (reading, math and science). And by 6th grade, the pre-K children scored worse on all three measures! What? This flies against everything we believe to be true. And even worse, it affected their behavioral outcomes—the pre-K kids were more often getting suspended for minor infractions in 3rd grade, and for both minor and major infractions in 6th grade.

Hold up here! That can’t be right. And yet… As NPR’s report said, “That’s right. A statewide public pre-K program, taught by licensed teachers, housed in public schools, had a measurable and statistically significant negative effect on the children in this study. Farran hadn’t expected it. She didn’t like it. But her study design was unusually strong, so she couldn’t easily explain it away.”

Pause for a moment here, as we did, and see if you can come up with any reasonable explanation. We’ll admit, we were as baffled, and dismayed, as you probably are. NPR reports that preschool is publicly funded to some extent in 46 states, and seven in ten four-year-olds attend some kind of school. Does this mean we should send them all home?!

Short answer: no. Slightly longer answer: It turns out, probably due to good but misguided intentions, that disadvantaged young children are not getting an equal education to middle- and upper-middle-class children in those pre-K years.

Farran realized that we—educators as well as the public in general—have hidden biases and assumptions that we may not be aware of, and that likely aren’t valid. As NPR reports, Farran is referring to the assumption that we need to help these children “catch up” by doing things like “drilling kids on basic skills. Worksheets for tracing letters and numbers. A teacher giving 10-minute lectures to a whole class of 25 kids who are expected to sit on their hands and listen, only five of whom may be paying any attention. ‘Higher-income families are not choosing this kind of preparation,’ she explains. ‘And why would we assume that we need to train children of lower-income families earlier?’”

In fact, parents of higher-income children choose preschool programs that are exactly like the schools Tina and Deb worked at: schools that offer creative, stimulating, play-based learning and socializing experiences, in the way that young children most effectively learn and grow. Insert big sigh of relief here. This study is not saying we have to jettison preschool, it’s saying we have to make it better, for all children.

We can attest to this from our own experience. Deb’s school, St. David’s in Minnetonka, Minnesota (a fairly affluent suburb of Minneapolis) started a satellite program a few years ago in an inner-city neighborhood in Minneapolis. This new classroom, based in a community center, was brand-new and furnished with the same materials and furniture as at the original school. The teachers taught with the same play-based, open-ended method as they did at the original school. The teachers helped children to come to their own solutions, pursue their own artistic endeavors, follow their own interests, explore nature, and resolve their own conflicts with guidance rather than imposition from the adults. The kids went on field trips, used open-ended materials like MagnaTiles and animal family sets, played actively and cooperatively in the gym, enjoyed books (both on their own, and snuggled up with a teacher and a friend or two), and did everything else that the kids at the Minnetonka site did. Deb was lucky enough to get to work at the inner-city school site for a year, and it was a wonderful experience! It was clear to all the teachers that the “disadvantaged” children were receiving the same benefits and thriving just as much as the kids at the more affluent school site.

Further, the children at the inner-city site learned those things that educators assumed was necessary for school readiness, like letter sounds and formation, number concepts, and increased attention span equally as well as the children at our suburban site, in a natural and enjoyable way. They were really ready for Kindergarten!

One other interesting thing that Farran realized was that the physical environment of the school was not the same for kids who went to preschool in a public school building as for kids who went to schools specifically designed for small children. Again, an unexpected, unequal result that came from the fact that publicly-funded preschool classrooms are usually added to an existing elementary school. Even something as simple as the preschoolers having to walk quietly down long hallways in a group at designated times to use the bathroom, versus having an available bathroom in their own room, made a difference in their experience.

So we totally agree: Toss away those assumptions that low-income children need to learn to sit quietly in a group, walk quietly in the hallway, get drilled on letters and numbers, and learn to behave themselves. They need exactly what we talk about in our book, Your Amazing Preschooler: opportunities to grow, explore and become more competent and confident socially, emotionally, cognitively, creatively and physically.

(Disclaimer: Please note that we are not saying that there aren’t plenty of good public pre-K programs in existence now. We are just referring to what was learned from this study.)